Finnish Customs has uncovered an online narcotics sales organisation that operated extensively in the Tor network.Three Finnish persons are suspected of importing more than 40 kilograms of narcotics in powder form, more than 40 000 ecstasy tablets and around 30 000 LSD blotters as well as various amounts of substances classified as designer drugs, and of selling them online for the value of around 2 million euros.In connection with the case, Customs has stopped around 15 kilograms of smuggled narcotics with an estimated street value of around 1.1 million euros.All these smuggled narcotics would have yielded more than 10 million doses.

A wide range of different narcotics

The investigation carried out by Customs indicates that the persons suspected of online narcotics sales imported, in 2014‒2016, from the Netherlands and Germany to Finland, various narcotics as well as psychoactive substances classified as designer drugs and banned from the consumer market. A total of more than 40 kilograms of narcotics in powder form, such as amphetamine, methamphetamine, heroin, cocaine, MDMA powder, alpha-PVP, MDPV etc., more than 40 000 ecstasy tablets and around 30 000 LSD blotters were smuggled to Finland. Considerable amounts of around 20 different psychoactive substances banned from the consumer market have also been smuggled to Finland.

Most of the narcotics seized by Customs were very dangerous hallucinogenic drugs that stimulate the central nervous system. Customs also seized very strong (100 per cent) methamphetamine, which is very unusual in Finland. The doses of the seized narcotics vary from a microgram to several grams.

The online narcotics store and its sub-stores have, since 2014, sold narcotics via the website Silkkitie in the Tor network for the value of around 2 million euros. The virtual currency bitcoin has been used as payment for the narcotics. Narcotics bought from the online store have been delivered as domestic postal consignments to buyers. Narcotics have also been delivered to caches in the terrain, e.g. nest boxes.

In connection with the case, Customs seized a narcotics consignment in Kustavi in April 2016. It contained very dangerous narcotics, smuggled to Finland from the Netherlands. A total of around 15 kilograms of narcotics with the street value of 1.1 million euros, such as heroin, cocaine, amphetamine, methamphetamine, MDMA powder, ecstasy tablets and LSD blotters, were seized from the car used for smuggling. These smuggled narcotics would have yielded at least 1 million doses.

In an online narcotics store, the seller and the buyer usually don't meet

In the anonymous online stores in the Tor network, the seller and the buyer of narcotics normally don’t meet in person, and the narcotics are sold and bought using aliases and PGP encryption[1] in the exchange of messages. As the online narcotics sales are carried out so that the seller doesn't meet the buyer, it's not possible for the seller to verify, for instance, the buyer’s age or health.

Finnish Customs has investigated the case as aggravated narcotics offences and smuggling. There are three Finnish suspects in the case, and they have been detained since April 2016. The suspects are around 30 years old, from Southwest Finland and the Helsinki region. When investigating the case, Finnish Customs has cooperated with the authorities of the Netherlands, the USA, Germany and Latvia as well as with Europol.

During the preliminary investigation, Customs has seized cash (euros), the virtual currency bitcoin and movable property to the value of around one million euros.

The case will be forwarded for consideration of charges towards the end of September 2016, and it will be processed by Finland Proper District Court during the autumn.

On the website Silkkitie, the sellers are required to have a working public key for the PGP encryption system to enable effective encryption of the messages. The buyer’s address is transmitted to the seller encrypted with this public key. Only the seller has the private key for decrypting the message. 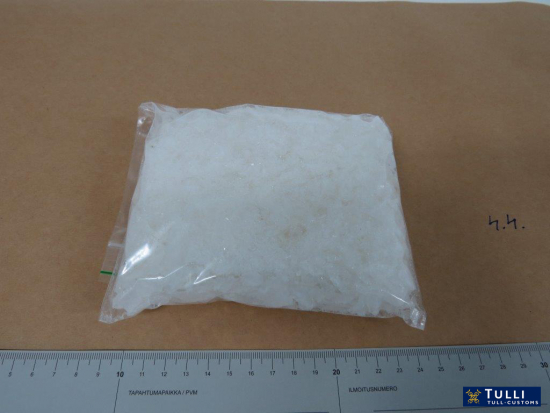 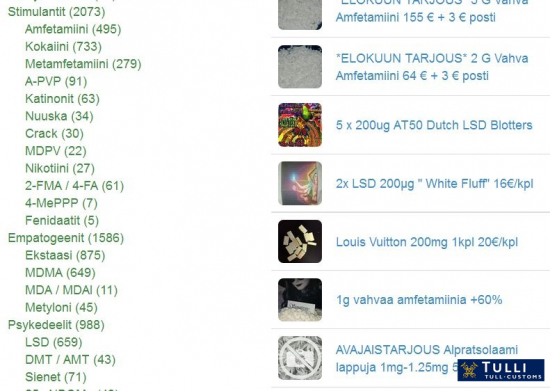 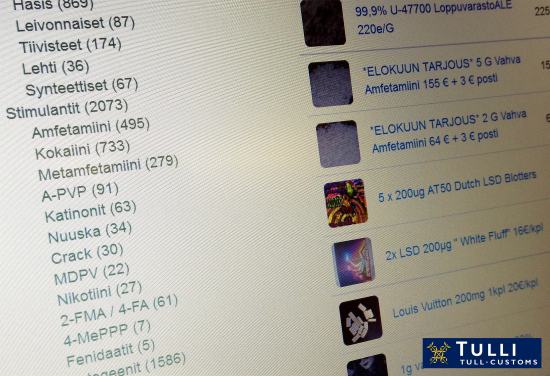 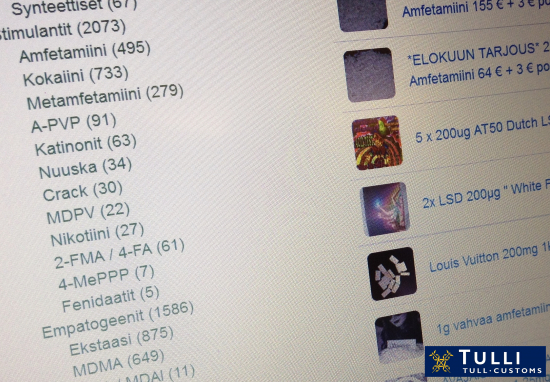 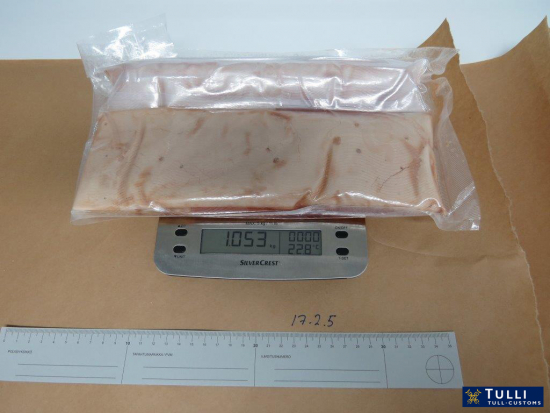 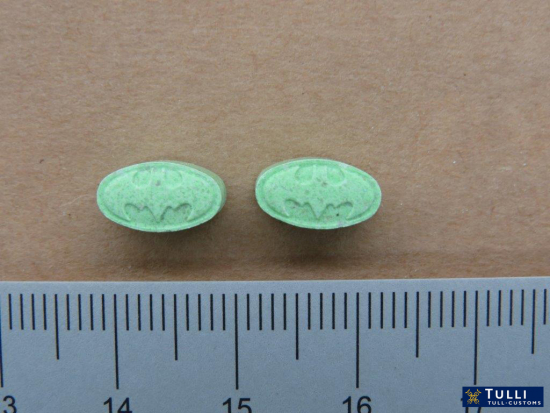 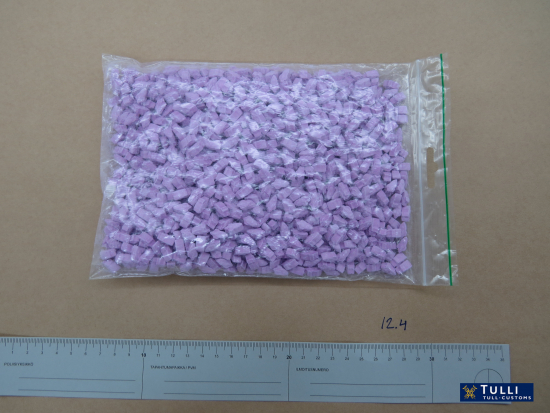 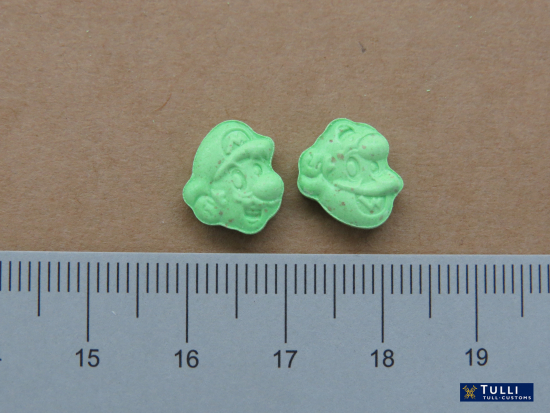 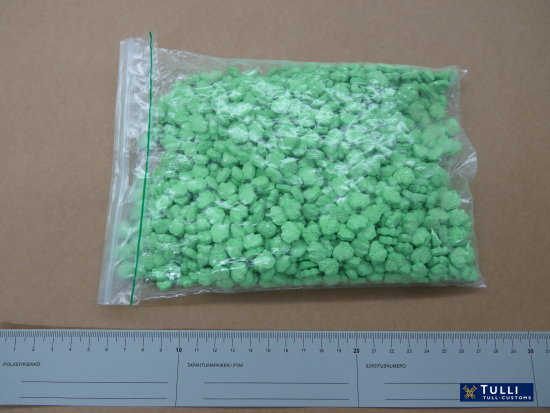 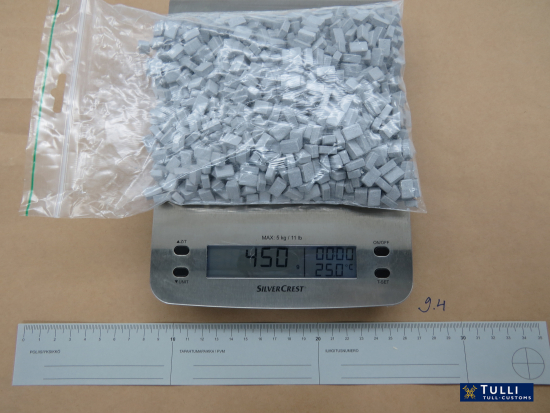 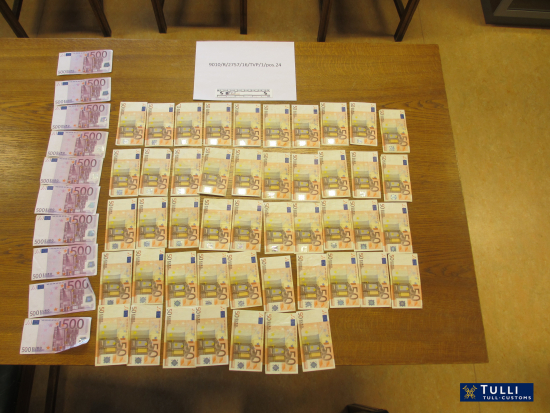 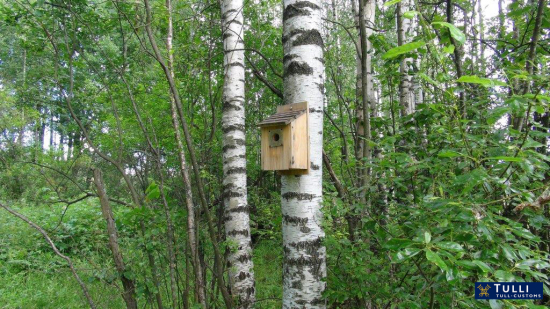 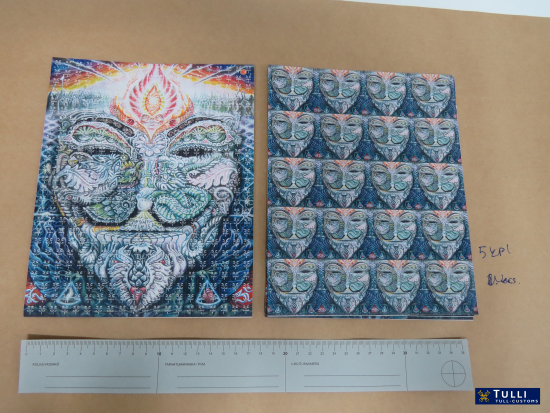