A Passion for Beer – Two centuries of Sinebrychoff brewmasters 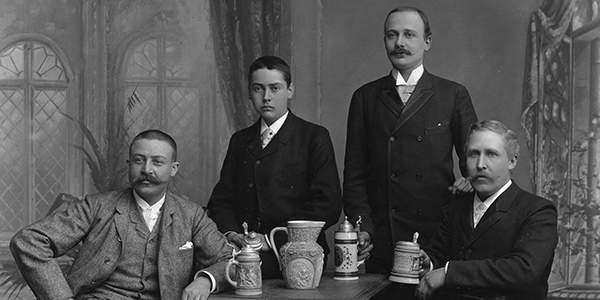 The oldest brewery in the Nordic countries has just published a study on its brewmasters on its 200th anniversary. The whole study is available online at https://passionforbeer.fi

Sinebrychoff was established in 1819 as the Russian merchant, brewer and distiller Nikolai Sinebrychoff won the auction for the rights to build his brewery in Hietalahti, Helsinki. Today Sinebrychoff is part of the Carlsberg Group and the market leader in Finland, with beers like Karhu, KOFF and KOFF Porter – the latter being probably the most esteemed beer from Finland both internationally and nationally.

A Passion for Beer is compiled and written by Jussi Rokka, now a free journalist and a beer aficionado who has written about beer in the Helsingin Sanomat newspaper for decades. The study is both a chronicle of brewmasters as well as a history of the Sinebrychoff brewery and the city of Helsinki around it.

A Passion for Beer is an entertaining and intriguing glimpse into the lives of brewmasters who during the 19th century came mostly from Germany and Sweden and were in high demand in Europe, constantly changing countries and breweries.

‘Brewmaster’ is a job title but also a professional degree. The first Sinebrychoff brewmaster who studied the art of brewing is Swedish Albin Amberger with a diploma (1893) fromthe Worms Lehmansche Brauerschule. Ragnar Bäck is the first Finnish brewmaster who graduated (1930) from Den Skandinaviske Bryggerihøjskole (SBH) in Copenhagen. Sinebrychoff’s brewmasters have also graduated from the Siebel Institute of Technology (Chicago) and Doemens Akademie (Munich), among other schools and institutes.

“To be a part of this 200-year continuum is a great honour and the most treasured gift one can obtain in this craftsmen’s trade. Our mission is to develop the skills inherited from our predecessors and to pass them on to future generations of brewmasters to ensure the perfect beer”, says Tapio Kangas-Heiska, the Head Brewer in Sinebrychoff.

Sinebrychoff hopes that the history of brewmasters and breweries will continue to be studied at an even broader scope to shed light on the roots of beer and the people whose hearts have been dedicated to its development around the world. 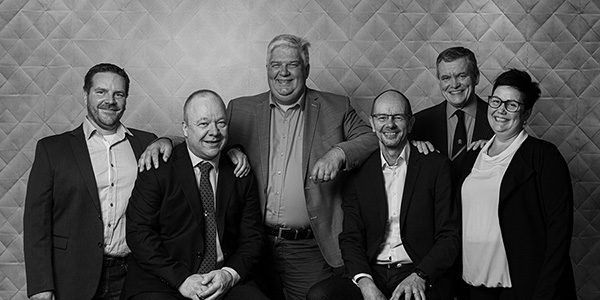