The Alihankinta trade fair held in Tampere on 27–29 September received a record number of visitors: 18,422 professionals from different industrial fields. All five exhibition halls were filled with a positive buzz about the future, and the AlihankintaHEAT event, held for the first time during this year's trade fair, will also take place next year. The next Alihankinta trade fair will be held on 26–28 September 2017, focusing on the theme of the partnership network which is continuously growing in significance.

“Upgraded with new features, this year's Alihankinta trade fair was a success. We beat the previous record of 17,992 visitors, and Tampere once again proved its attractiveness as an event city. We have strengthened our credibility as a venue for major exhibitions for different industrial fields by launching a new successful trade fair this year, and I believe that the image of Tampere Trade Fairs as an organiser of successful professional exhibitions increases interest among professionals wanting to visit Tampere. The corridors were filled with an exceptionally positive buzz, possibly predicting a glimpse of light for the Finnish industry and economy. This could put the gears of the industry spinning,” says Jani Maja, Product Group Manager at Tampere Trade Fairs.

“Next year's Alihankinta trade fair will focus on the partnership network which is continuously growing in significance. The success of suppliers depends increasingly on skilled subcontractors who are committed to the daily development of products,” Maja says.

Faith in the future at the opening event, recognitions to designs and family-owned companies

The trade fair was opened by Jussi Maksimainen, Site and Operations Manager at Sandvik Mining and Construction, a partner company of the Alihankinta 2016 trade fair, and by Futurist Ilkka Halava who increased faith in the future. The Finnish Association of Purchasing and Logistics (LOGY) awarded Isku-Yhtymä Oy from Lahti the title of Main Supplier of the Year 2016 and Tampereen Tiivisteteollisuus Oy the title of Main Subcontractor of the Year 2016. The RD Velho Design Award was also given at the trade fair. This year, it was divided between two designs. The purpose of the design competition was to design an innovative and eco-friendly electric bus for Linkker Oy. The jury selected Ataraxia by Pekka Puhakka and JPR by Juha-Pekka Rautio as the best designs.
Read more: Press release from the opening day, 27 September 2016

AlihankintaHEAT, an event which connected startups with industrial companies, will be held again next year

“This proved to be an excellent start. We saw that there has been a true need for such an event, and we are in a good position to move forward. We are developing next year's event together with startups, industrial companies and partners so that we are able to respond to everyone's needs and expectations as well as possible. AlihankintaHEAT will be even hotter in 2017,” promises Tanja Järvensivu, Event and Communications manager at Finland Events.

Videos and photos of the event and other media material: www.tampereenmessut.fi/materiaalipankki

Held since 1988, the Alihankinta trade fair demonstrates the Finnish industry and its leading companies. Last year, the trade fair was visited by 16,955 industrial leaders and experts. The main partners of Tampere Trade Fairs are the Federation of Finnish Technology Industries, the Rubber Manufacturers' Association of Finland, the Finnish Plastics Industries Federation and the Finnish Association of Purchasing and Logistics (LOGY). AlihankintaHEAT was offered by Finland Events, the event unit of Tampere Trade Fairs, in cooperation with Rapid Action Group Oy (RAG). 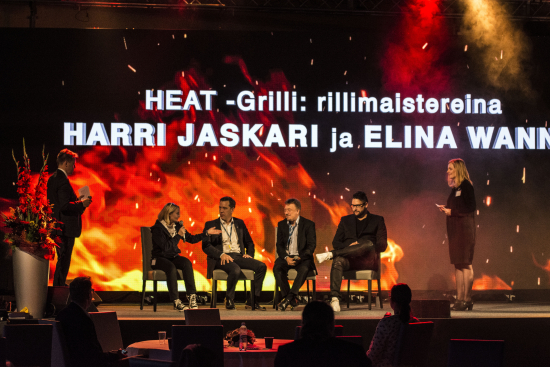 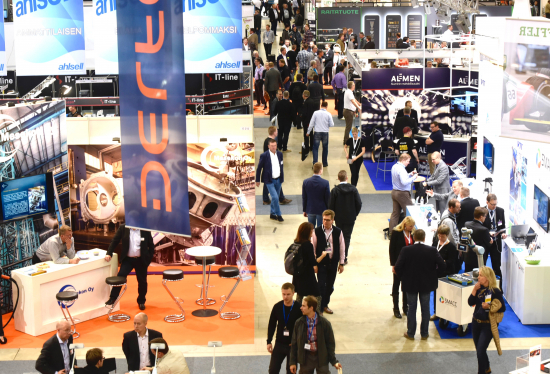 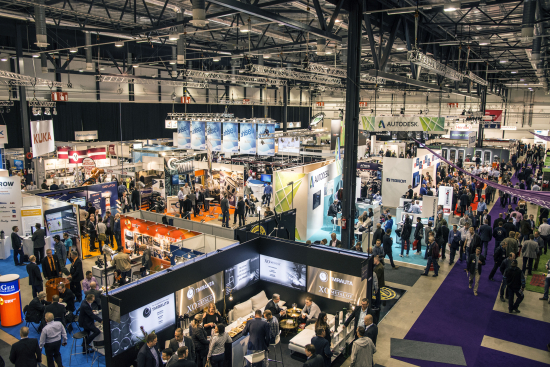 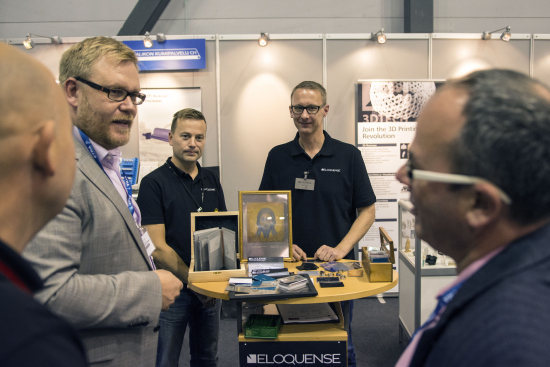