BRATISLAVA, July 10, 2019 – ESET researchers have recently discovered and analyzed a 0-day exploit deployed in a highly targeted attack in Eastern Europe. The exploit used a local privilege escalation vulnerability in Microsoft Windows. ESET immediately reported the issue to the Microsoft Security Response Center, which fixed the vulnerability and released a patch.

The exploit only has impact on limited versions of Windows, because in Windows 8 and later versions, a user process is not allowed to map the NULL page, which is required for the attack in question to be launched and successful.

This specific Windows win32k.sys vulnerability, like others, uses the pop-up menu for deployment. “For example, the Sednit group’s local privilege escalation exploit we analyzed in 2017 used menu objects and exploitation techniques, which are very similar to the current exploit,” explains ESET Researcher Anton Cherepanov, who discovered the latest exploit.

For more technical details of the 0-day exploit, read The CVE-2019-1132 vulnerability used in targeted attack on WeLiveSecurity.com. 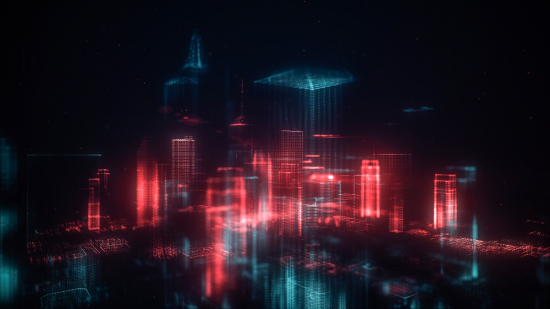 For 30 years, ESET® has been developing industry-leading IT security software and services for businesses and consumers worldwide. With solutions ranging from endpoint and mobile security, to encryption and two-factor authentication, ESET’s high-performing, easy-to-use products give consumers and businesses the peace of mind to enjoy the full potential of their technology. ESET unobtrusively protects and monitors 24/7, updating defenses in real-time to keep users safe and businesses running without interruption. Evolving threats require an evolving IT security company. Backed by R&D centers worldwide, ESET becomes the first IT security company to earn 100 Virus Bulletin VB100 awards, identifying every single “in-the-wild” malware without interruption since 2003. For more information visit www.eset.com or follow us on LinkedIn and Facebook.