Leading expert on models of urban growth, Geoffrey West took the Main stage of SHIFT Business Festival on Wednesday and fascinated the audience with theoretical physics. The spectators in the packed tent paid rapt attention as West gave his keynote, unveiling through common sense and concrete examples the simple rules governing complex systems like cities and businesses.

The topic is extremely relevant, as urbanisation is a global trend. The number of people living in cities all over the world increases every week by a number equivalent to the entire population of Finland. This trend of urban growth will likely continue for decades to come, and it goes without saying that the current pace takes its toll on societies and the environment.

West sees urban growth as a key challenge for the future of the Earth. All of the big problems that humanity is facing – climate change, energy consumption and issues related to health and pollution – are linked to urbanisation.

So why do cities grow, in spite of all these problems? According to West, societies benefit from urban growth because of economies of scale: costs in energy and other resources per unit decrease as size increases. “It’s good to be big!” West says, reminding, however, that with continuing growth, the economies of scale eventually become inverted.

West is a professor at the Santa Fe Institute, where over the years, researchers have developed a theory that explains the similarities of seemingly different life forms. The results are revolutionary. According to West, the pattern of all growth – literally all – is simple. Firstly, although various forms of life may appear different, they are all made up of very similar structures, despite differences in scale. The lifespan of all beings, from the smallest organisms to giants like the blue whale, conforms to the same simple laws.

Another astonishing finding is the systematic improvement in energy efficiency that comes with growth. As the size of an organism doubles, the energy demands of supporting it only increase by 75%. Thus, to grow is to become more efficient.

These laws can also be applied to man-made systems such as cities and social networks. The findings about life span and energy efficiency can also be used to explain the developmental arch of businesses, which tends to follow the same pattern of growth and decline. Small wonder, then, that West’s theory is applied widely to business. West’s teachings may be used to breathe new life into companies reaching mature age, helping their innovations flourish again instead of fading.

To the issues of sustainable development related to rapidly growing urban areas, West has no answer at the ready. However, he is confident that humans will be able to find a solution to the challenges brought about by urban growth, just as we have been able to solve complex problems throughout our history. 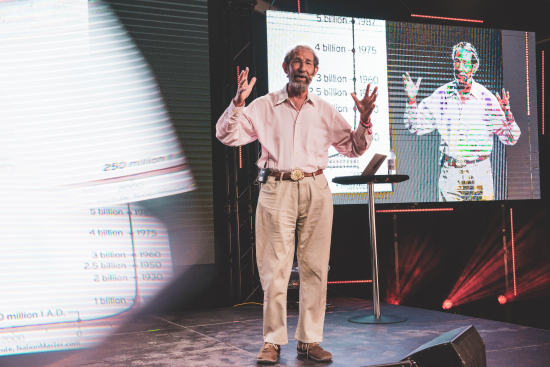 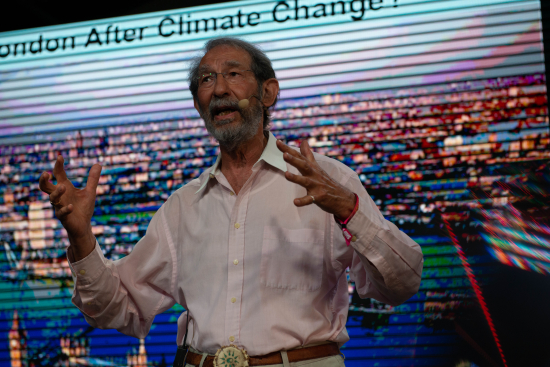