The World Packaging Organization WPO has chosen the world’s best packaging of 2019. The cardboard-based food tray by Jospak Oy, a start-up from Finland, has won the WorldStar award in the Food Packaging category. In addition, it won the Sustainability Award special category that recognized best sustainable packaging. Jospak has developed a food packaging solution that has up to 85 percent less plastic than a traditional plastic food tray. 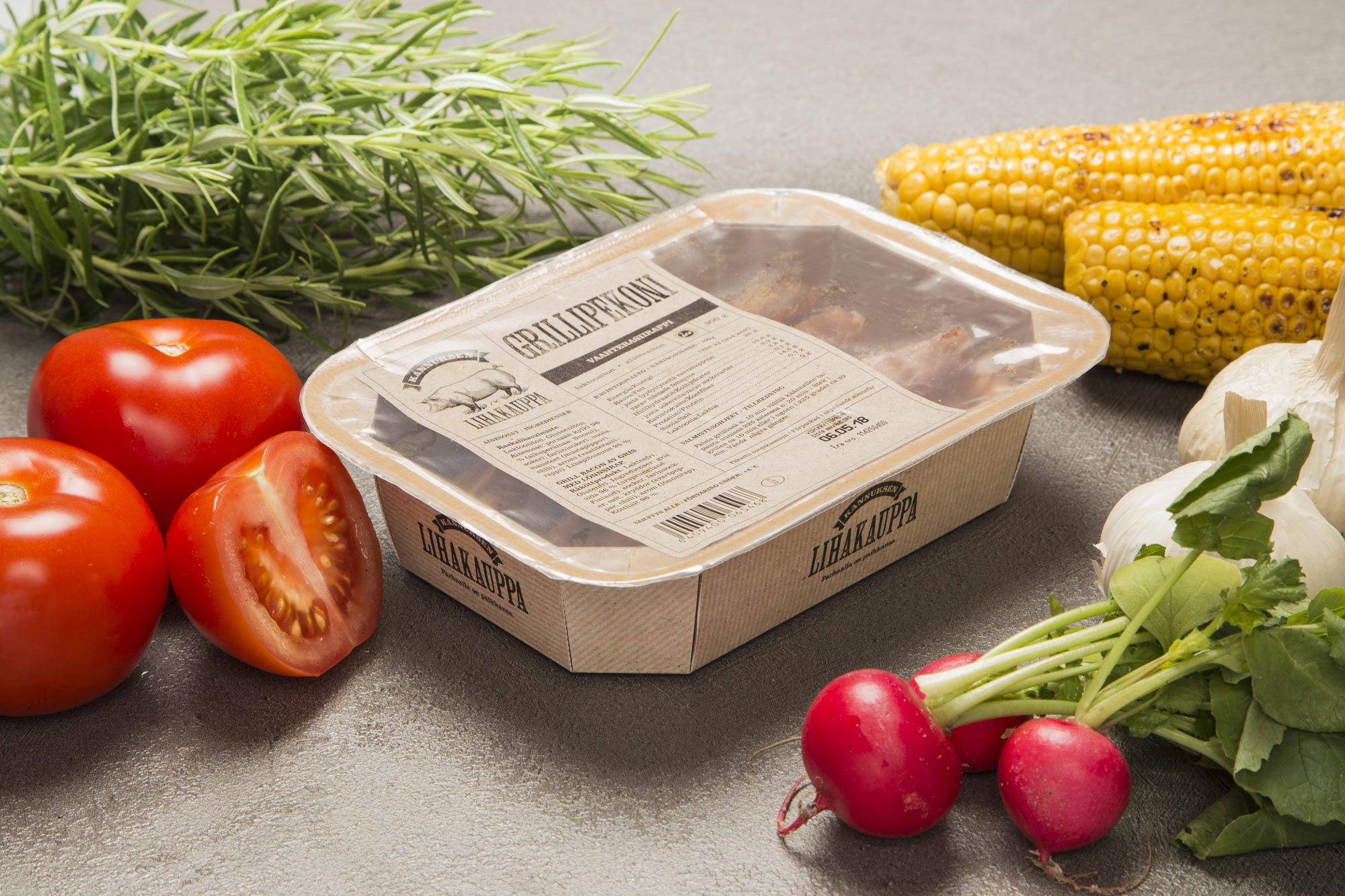 WorldStar is the annual competition organized by WPO for the world’s best and most innovative packaging. The judges presented this year’s WorldStar awards and chose the finalists for the four Special Awards categories in late 2018. All the winners received their awards in Prague on 15 May 2019.

The Sustainability Award is one of the special categories in which, in addition to Jospak, contenders included a juice packaging made entirely out of recycled plastic by the soft drink giant Coca-Cola anda recyclable packing bag by the paper and packaging company Mondi. Finnish packaging companies get to compete to be the best in the world by first taking part in the Scandinavian ScanStar competition. Jospak won the Scandinavian award last August.

“For us, winning the WorldStar competition is a great honour and a demonstration of the sustainability of our packaging. Success in this great contest will help us make our packaging solution known in the international market, which is what we are aiming for. Reducing plastic and overpackaging is one of the great environmental challenges that we want to meet with our product. With our tray, the plastic that protects the food products can be easily separated from the cardboard base and both parts can be recycled separately”, Jospak Managing Director Tarja Heikkilä says.

The Jospak fiber-based tray that was crowned world champion is suitable for any food products that are currently packed in plastic, such as convenience foods, vegetables, meat, poultry and fish. Manufacturing the tray uses up to 85 percent less plastic than a traditional food tray.

This year, a total of 319 packages from 35 different countries competed for the WorldStar awards. A total of 189 awards were given around the world. The World Packaging Organization has awarded prizes to the best packages in different categories since 1970.

Jospak Oy was founded in 2014. Its unique packaging is made of a fiber-based tray and a separate plastic film that makes it also suitable for modified-atmosphere packaging. The Jospak tray is compatible with the existing automatic packaging process of the food industry. After use, the user tears off the plastic film and recycles the plastic and cardboard separately. The Jospak tray is also printable for brand messaging and standing out. At the same time, it reduces the need for overpackaging of food products. 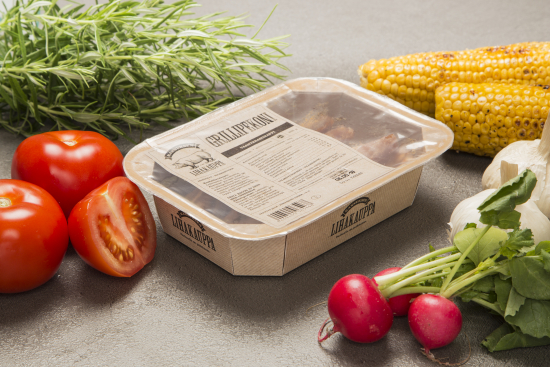 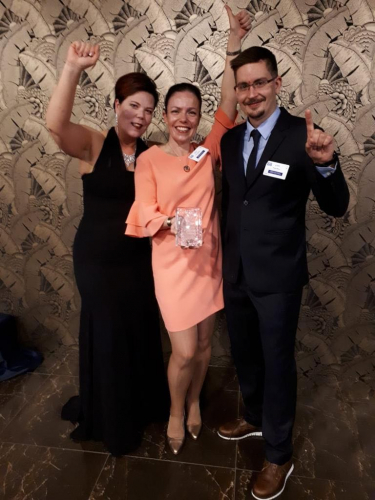 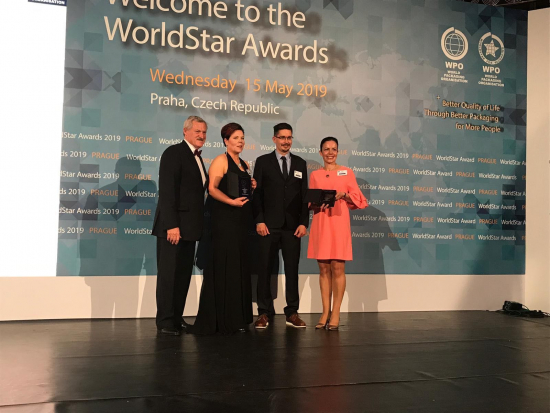