The World Championship of the best agility dogs will be held during four days at the Gatorade Center in Turku between the 19th and the 22nd of September. There will be almost 500 dogs taking part in the competition from as many as 41 different countries throughout the world and even as far as from Japan, Guatemala and Australia.

Agility is a competitive sport that has strongly gained in popularity also in Finland. It is nice and easy for the public to follow the performance of the dogs and of the handlers. The competitors race the round against the time, and the goal is to perform as fast and error free as possible.

It can be forecasted that there will be a big number of supporters coming from several countries in the world championship. It has been estimated that 10,000 spectators will enjoy the enthusiastic atmosphere of the competition during the weekend. In addition to daily tickets, there are also 4-day tickets sold for the event. In addition to the normal programme, there will be a family day organized on Saturday where different dog breeds will be presented.

City of Turku is doing close cooperating with the Finnish Agility Association which is organising the event.

- Organising the competition in Turku has been a long-term project which gives result now. Antti Kirkkola, Liaison Manager of the City of Turku, is pleased to forecast that the large number of competitors will surely also be seen in the streets of the city, and the number of accommodating teams can already be counted in thousands.

Organising a world championship is a major challenge that will be accomplished mainly by volunteers together with the agility dog practitioners and with the associations.

- On the days of the competition, we have 150 shifts in different tasks, tells Yrjö Kokkonen who is leading the organisation of the Agility World Championship 2019 (AWC 2019). Coordinating the competition has been a challenging task but we have got the upper hand and can now wish both the competitors and the public welcome in Turku.

Finland is one of the most successful agility countries together with Switzerland, France and Belgium counted in medals awarded in official competitions. Finland will be represented by 12 dog and handler teams which made their way to the national team through the qualifying rounds held in June. There will be also a Finnish judge in the competition as Sari Mikkilä will be the second agility judge. She will cooperate with Japanese Toshiyuki Oba, who will be the first agility judge in the competition.

FCI (The Fédération Cynologique Internationale) is the World Canine Organisation. It is the organising body for the Agility World Championship which will be organised yearly. FCI World Championship is the most prestigious and the toughest competition among the agility competitions. It brings together competitors from almost every continent. Last time a competition in this level was organised in Finland in 2008 which was 11 years ago. The Finnish Agility Association organisers the competition in Finland. 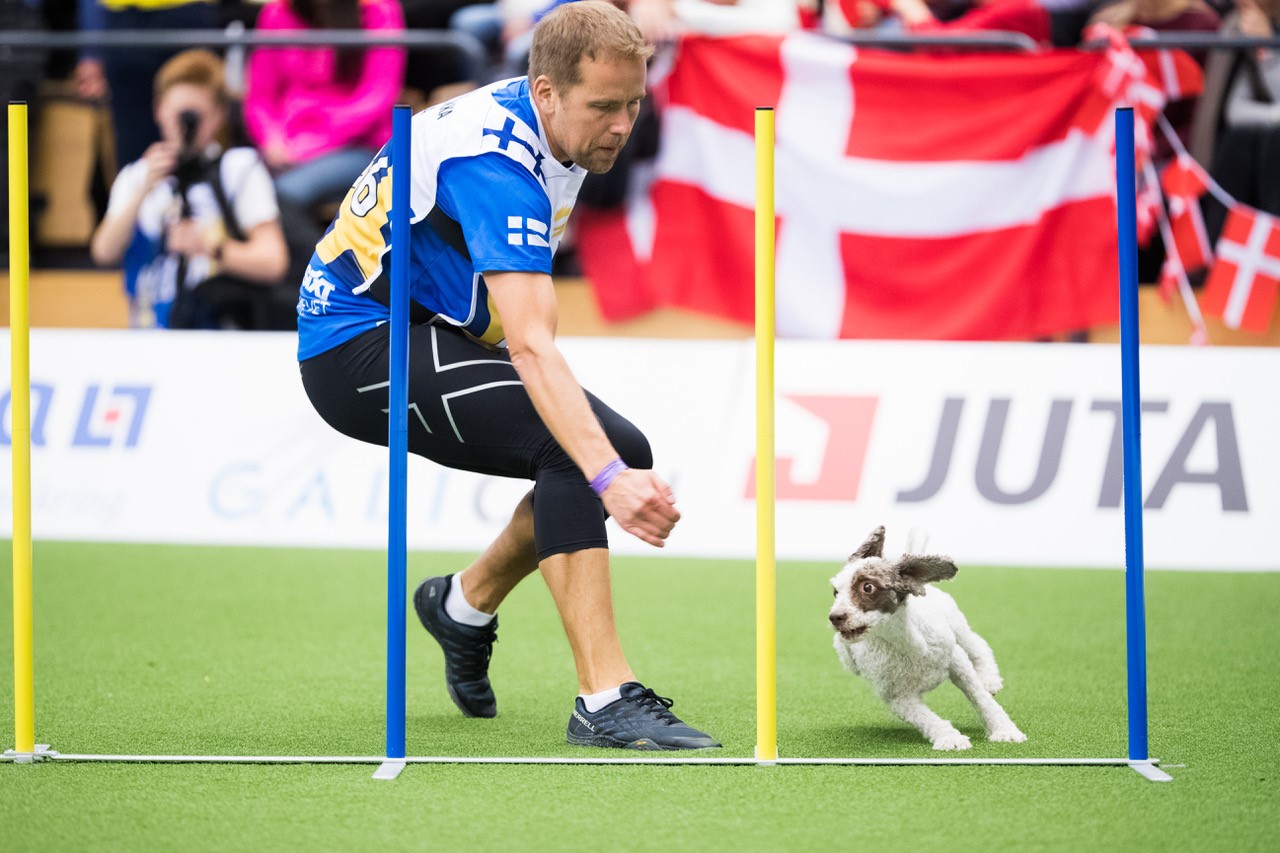 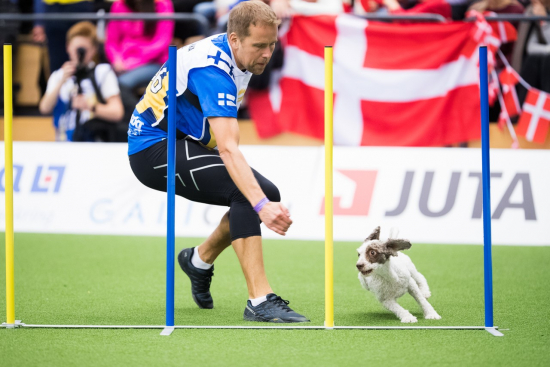 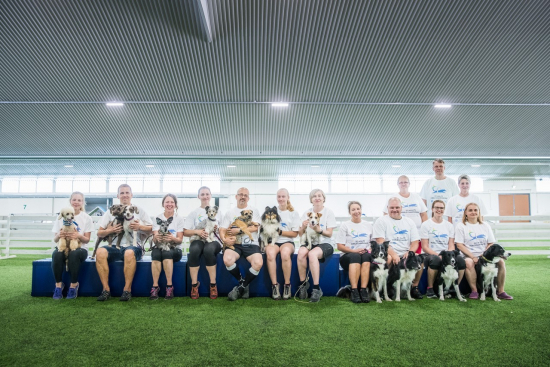