Customs has investigated a series of offences including the smuggling of cocaine and ingredients needed for the manufacturing of amphetamine.

In February 2018 in the Helsinki region, Customs seized 5,000 millilitres of amphetamine base and over 500 grammes of cocaine from a Lithuanian articulated vehicle that was used for smuggling the narcotics. Furthermore, ingredients needed for manufacturing amphetamine were also seized in conjunction with the apprehensions. The total market value of the narcotics seized by Customs was around 822,000 euros.

In addition, small amounts of different drugs and cartridges were found during a house search connected with Customs’ preliminary investigation.

Customs uncovered an earlier case of smuggling during the preliminary investigation

During Customs’ preliminary investigation it was found that 500 grammes of cocaine and 2,000 millilitres of amphetamine base, of which 7.5 kilogrammes of amphetamine for the street market was produced, was smuggled to Finland in October - November of 2017. The total value of the narcotics that ended up on the street market was around 420,000 euros.

The amphetamine seized by Customs and the narcotics that had ended up on the market would have amounted to 132,500 doses and the cocaine would have been enough for several doses.

Four Lithuanian and Finnish men, born in the 70s and 80s, were detained during Customs’ preliminary investigation. Three of the suspects are still being detained. 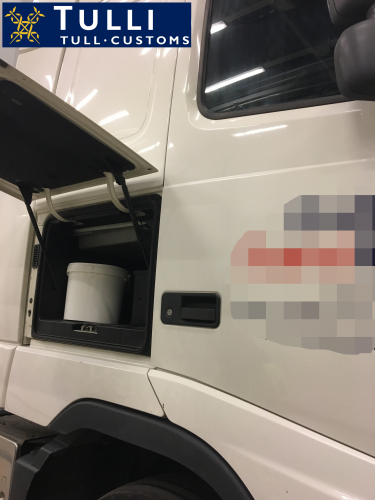 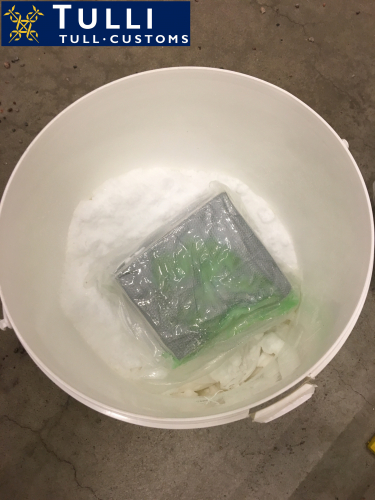 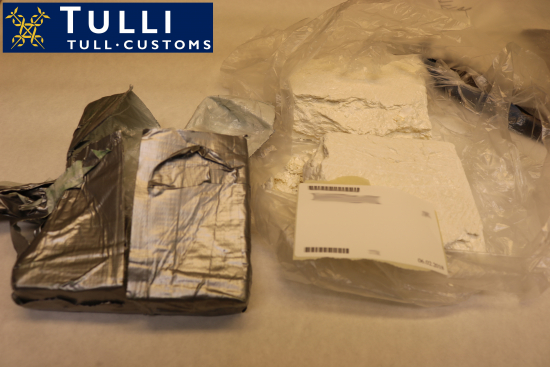 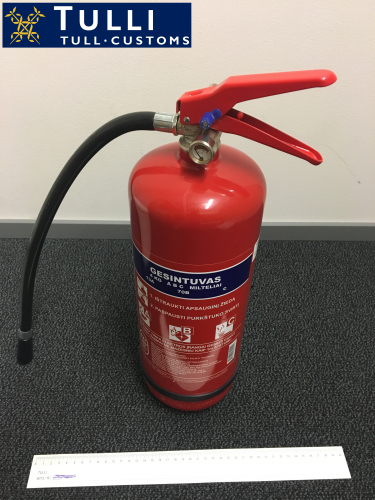 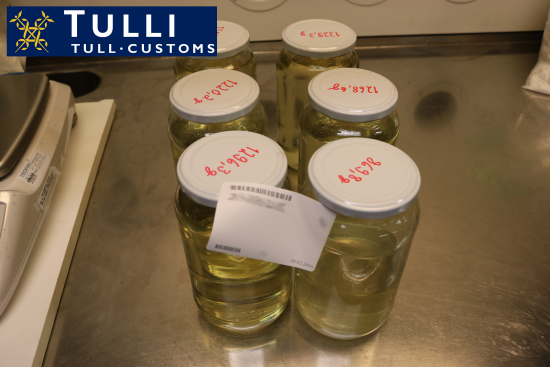